We must build our businesses to ‘rise above politics’ ”“ McDan boss 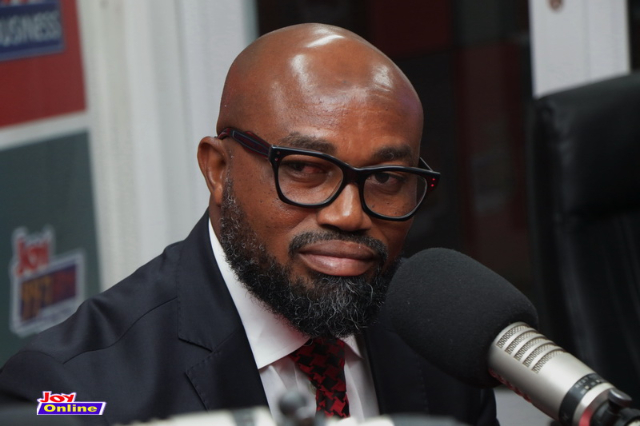 Ghanaian business magnate, Daniel McKorley, has urged entrepreneurs to set up a robust business structure that can withstand political interference.

The founder and chief executive officer of the McDan Group of Companies said on Joy FM’s Super Morning Show on Tuesday that even if a business was set up by a political party, managers of that business must build a system and structure that will make it impossible for it to collapse without political influence.

Mr McKorley has been criticised by some members of the governing New Patriotic Party (NPP) for getting big deals from the government when he did not contribute to the party’s rise to power.

One of the big deals often cited is a license to manage and operate the executive lounge for private jets at the new Terminal 3 of the Kotoka International Airport.

The deal between the government and Mr McKorley’s company is part of efforts by the Nana Akufo-Addo administration to change the face of Ghana’s aviation industry.

The Fixed Base Operator (FBO) to be managed by McDan Shipping, one of the subsidiaries of the McDan Group of Companies, is the private jet terminal at the airport, which has been set apart from the main airport buildings.

The jet terminal offers a range of services for private jet customers, aircraft and crew.

Sharing his inspiring experience as a budding entrepreneur and his rise to prominence in Ghana’s business space on the Super Morning Show, Mr McKorley said although the governing NPP is his party, he has ensured that his business principles remain separate from his political activities.

“This party [NPP] is my party. We all have to support one political party or the other. We all political animals…but the business environment has to be able to separate itself from politics. Immediately you mix the business environment with politics you are losing it. Because, if you ask me, the government is the biggest spender. You have to work smart,” he explained.

Working smart, in his view, also means investing and taking opportunities as they come.

He cited Nigeria’s Dangote Group as an African business enterprise that was built by a political party but has evolved to rise above politics.

Mr McKorley believes every business can achieve this feat.

Mr McKorley is a graduate of Business Management and has been a business entrepreneur for more at least three decades. He was adjudged the Entrepreneur of the Year in 2016 at the Ghana Aviation Awards.

His McDan Shipping Company, the biggest subsidiary under this group of companies, was established in November 1999 and is headquartered in Accra with branches in Tema, Takoradi, Sierra Leone, Liberia and Equatorial Guinea.

The Company has a presence in over 2,400 major air and seaports worldwide with a partnership with WCA (World Cargo Alliance) and JC Trans.

His group currently employs over 7,000 people.

Get updates and learn from the best 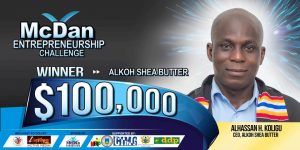 The founder of the McDan Group of Companies, Mr Daniel Mckorley, says bad attitudes and indiscipline could easily collapse budding businesses. According to him, research had shown 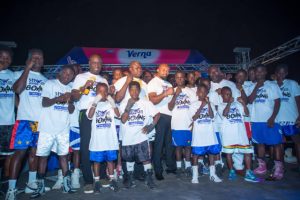 A chain of thrilling bouts characterized the McDan Amateur Boxing Independence Day edition in Tamale on March 6. The fight night is a brainchild of

We don't Shoot it!
We Tell It

Get a Quote
Learn More

Or give us a ring at​